Nominees for the EUROPEAN TALENT COMPETITION 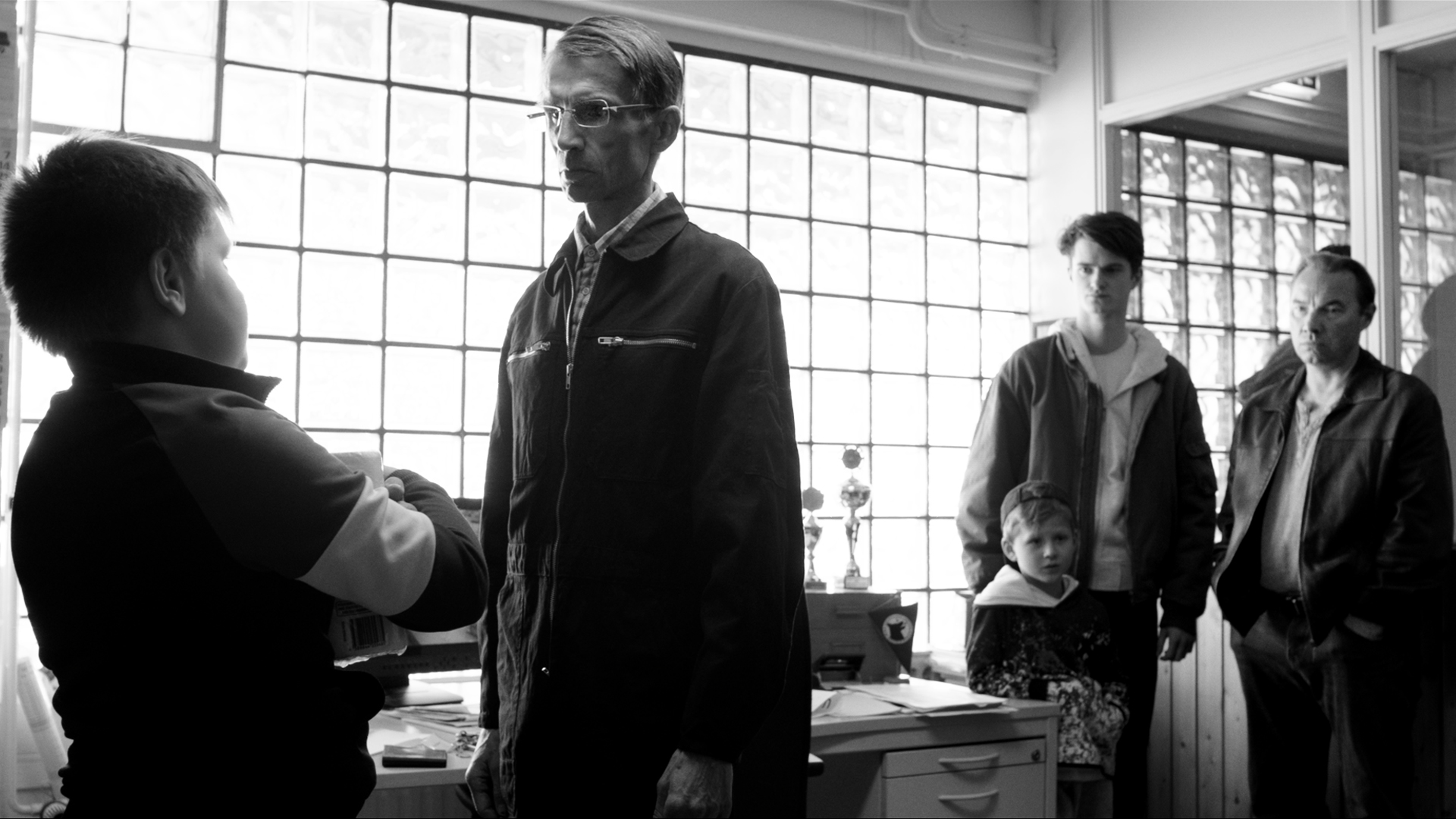 15 entries by teams and individuals, consisting of 24 composers and sound designers are nominated for the EUROPEAN TALENT AWARD. The winners will be announced at the Award Ceremony at IHK in Cologne on November 20th, 2021.


The EUROPEAN TALENT COMPETITION offers a platform especially for young talents. The participants‘ tasks was to compose a new interpretation (score and/or sound design) to the short film THE MALL by Jerry Hoffmann.

The competition screening takes place at the Fritz Thyssen Stiftung in Cologne on Saturday, November 20th. The nominees and their scores for THE MALL will be presented on the big screen to both audiences and jury, moderated by Yati Durant.

The winner of the WDR FILMSCORE AWARD has the opportunity to record his or her composition with the WDR Funkhausorchester. The WDR FILMSCORE AWARD will be presented in cooperation with WDR and WDR Funkhausorchester. The awarded prize of the EUROPEAN TALENT AWARD SOUND DESIGN is a 5.1 Surround Short Mix in the prestigious sound mixing studio Chaussee Soundvision in Cologne, which has donated this award.