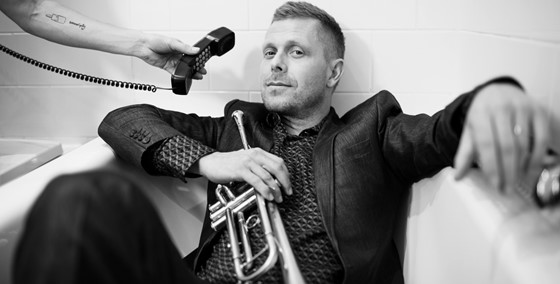 In 1998 he began to study Jazz in Berlin. While his study, he published his debut "High Spirits" with Gene Calderazzo, Orlando LeFleming and others.

Between 2005 and 2012, he published five own albums on his own Label EAR Treat Musik. He also toured with his own Band and as a guest at Ute Lemper, who is a singer from Cuba.

He has been awarded with the ECHO Jazz as the "Instrumentalist of the Year" in the category "brass instruments".