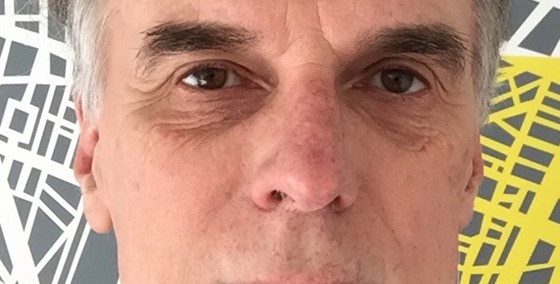 Lothar Segeler studied at Berklee College of Music in Boston. He created many Big Band Arrangements for WDR and NDR. Further, he worked as a RCA Recording Artist and Producer in New York for "Movieland". He has been CBS Songwriter, Freelance Recording Engineer and Stage Manager for Al. B. Sure World Tour. Also, he has been Sound Mixer for the Sound Studio N in Cologne and Rudas in Düsseldorf. Lothar also works as a Lecturer at ifs Cologne.