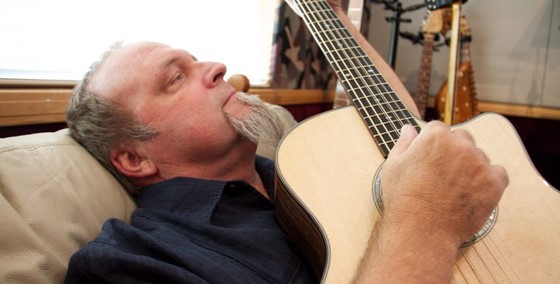 Honored with multiple Emmy and Annie nominations, as well as 12 BMI  awards, Kevin Kiner is one of the most versatile and sought-after composers  in Hollywood. In creating intimate soloistic guitar music over the grim realities of the Juarez Cartel, to grand orchestral music for a galaxy far, far away, Kevin’s wide musical range has allowed him to take on such diverse projects as Netflix’s hit series Narcos: Mexico, Disney’s Star Wars: Rebels, AMC’s Hell on Wheels, CW’s Jane the Virgin, CBS’s CSI:Miami, Netflix’s Making a Murderer and Star Wars: The Clone Wars. Kevin is nominated for a Primetime Emmy this year with Star Wars Rebels. He created over 78 hours of outstanding music for the Star Wars universe.