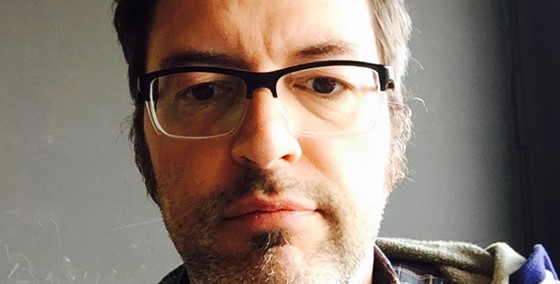 Curator and film program manager of In–Edit International Music Documentary Festival since 2007, the most important music documentary film festival that started 14 years ago in Barcelona and then expanded to the whole world with editions in Spain, Chile, Brazil, Colombia, Mexico and Greece. Since 2012, Johannes also works for the Festival Agency in Paris, a distributor that provides high-quality films to festivals around the world.