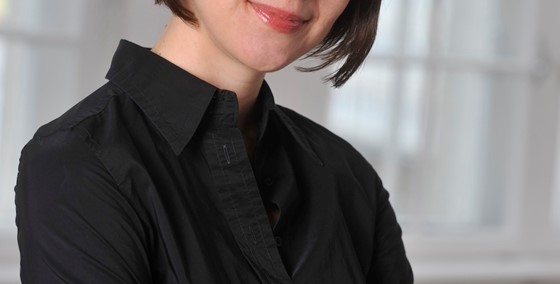 She was speaker at the very first Soundtrack_Cologne, subsequently she helped the Congress to develop and to grow as Project Manager. She is also Producer/Owner of the Cologne-based production company dagstarfilm.

With ten years experience in the industry, holding positions as producer, production manager, postproduction supervisor, Dagmar Niehage started her own production company dagstarfilm in 2006, which produces children-, teen- and family features as well as high-quality international films and documentaries with a special emphasis on young European cinema.

With dagstarfilm she produced and co-produced nine feature films and documentaries. Credits include the road-movie LOW LIGHTS (Germany/Lithuania), which participated at more than 30 festivals and which was awarded a Silver Crane for Best Film in Lithuania 2009. The feature film STOPLIGHT SOCIETY (Columbia/France/Spain/Germany) was released in Columbia 2010.

In July 2012 the German family movie PATTYS CATCHUP (aka POMMES ESSEN) was released in German cinemas by FarbfilmVerleih, Free-TV premiere in 2014 at ARD.

In development are the children series DIE MACHT DER SCHWARZEN STEINE (aka THE POWER OF THE BLACK STONES funded by Film- and Medienstiftung NRW and FAT) and DOWN2EARTH, as well as the children bestseller adaptation COOLMAN.