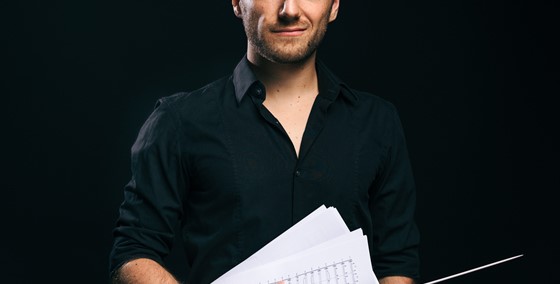 David Reichelt studied at the LMU Munic Musicology, Music Pedagogy and Computer Science, as well as Composition for Film and Media at ‘University of Music And Theatre Munich’. He is composing music for commercials, feature films and TV movies. The series "HINDAFING" from the ‘BR’, for which he produced a jazz score, was his latest project. David Reichelt won in 2017 the ‘deutschen Filmpreis’ (German film award) in the category ‚Best Song in Film’ for the movie ‘König Laurin’.