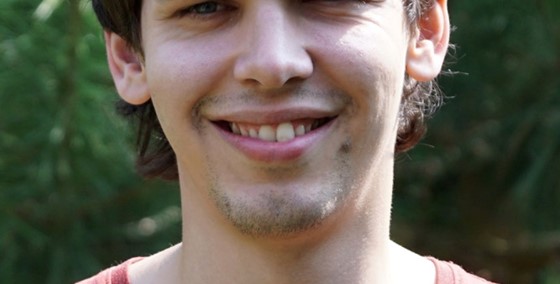 Laurens was born in 1990 near Rotterdam, and started playing piano at the age of 8 years. After a few years he also started playing in an orchestra and a big band, and also started arranging popular film scores for the exact formation of the orchestra. After high school, he immediately started college education in music composition, production and performance in Hilversum. He works for large feature films, TV-series, but also smaller theatre productions.