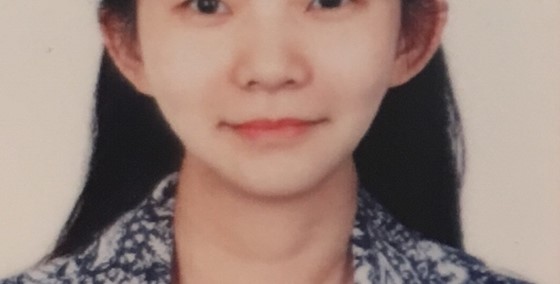 Jing Zhang is a composer from China. She composes, orchestrates, conducts, records and produces music for film, television, video game, trailer, commercial, animation and other types of visual media.. She is a self-taught pianist and cellist.

In 2015, she graduated from Zhejiang University (China) with Bachelor of Arts degree in Translation and Interpretation. After graduation, she got admitted to Berklee College of Music (Boston, US). She was major in Contemporary Writing and Production, dual major in Film Scoring and minor in Video Game Scoring.

With a Merit-Based Scholarship offer, she is currently studying at Berklee College of Music (Valencia, Spain) for the Master of Music in Scoring for Film, Television and Video Games. On June 4th, 2018, she conducted, recorded and mixed her own composition with 51-piece orchestra in London AIR Studios for the final project of Master Degree.