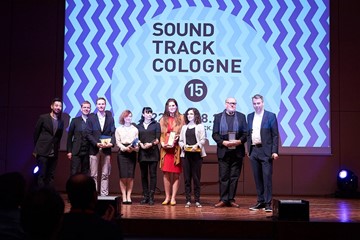 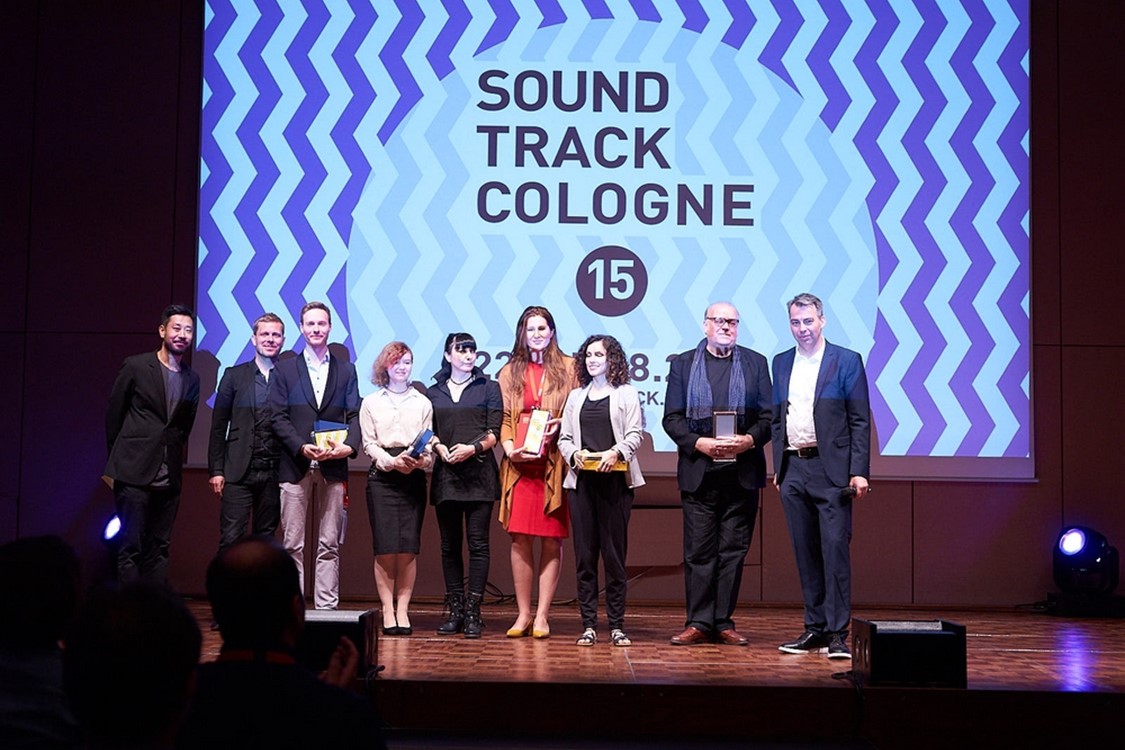 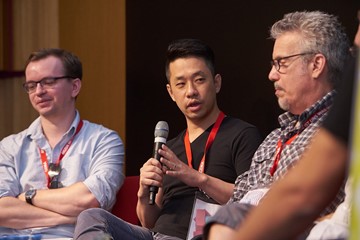 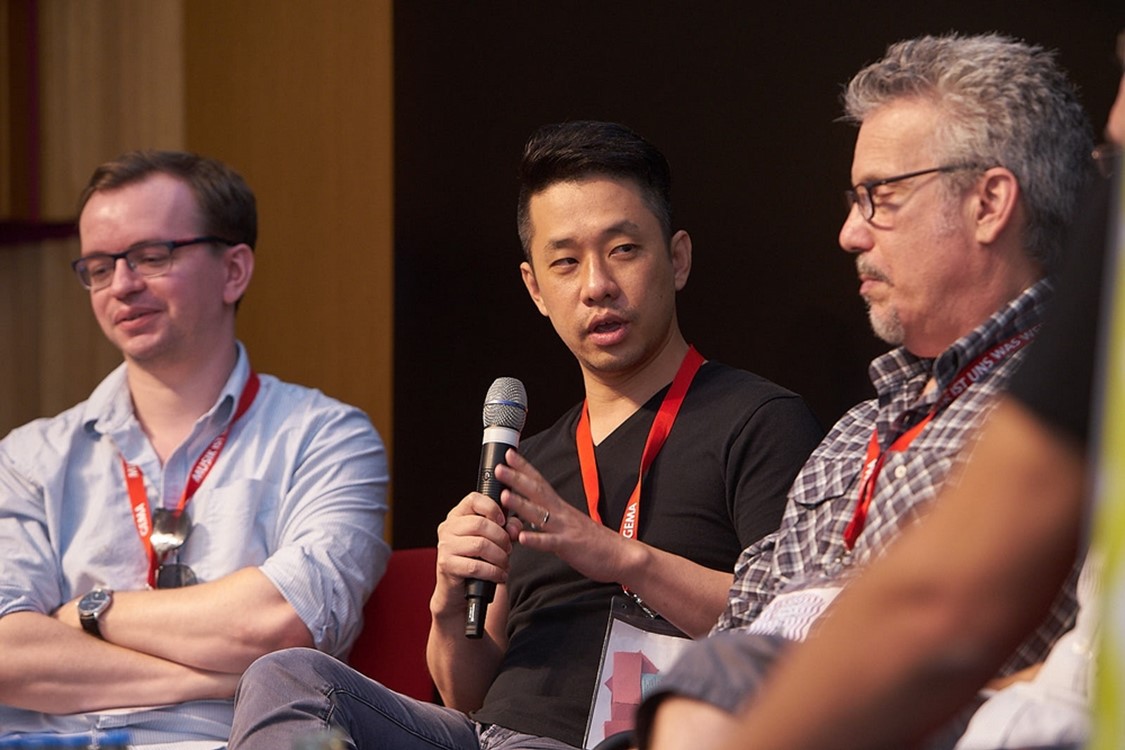 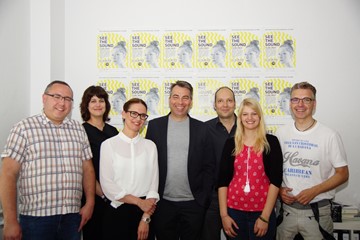 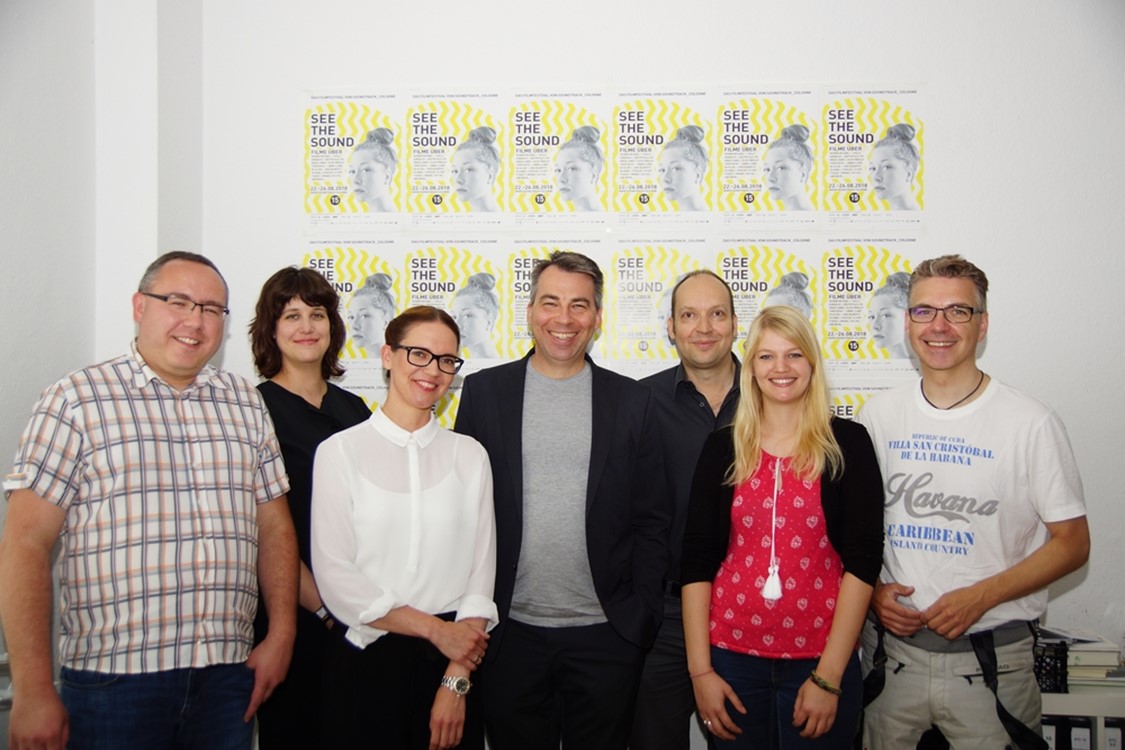 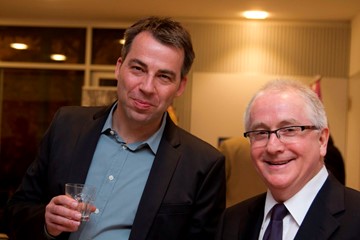 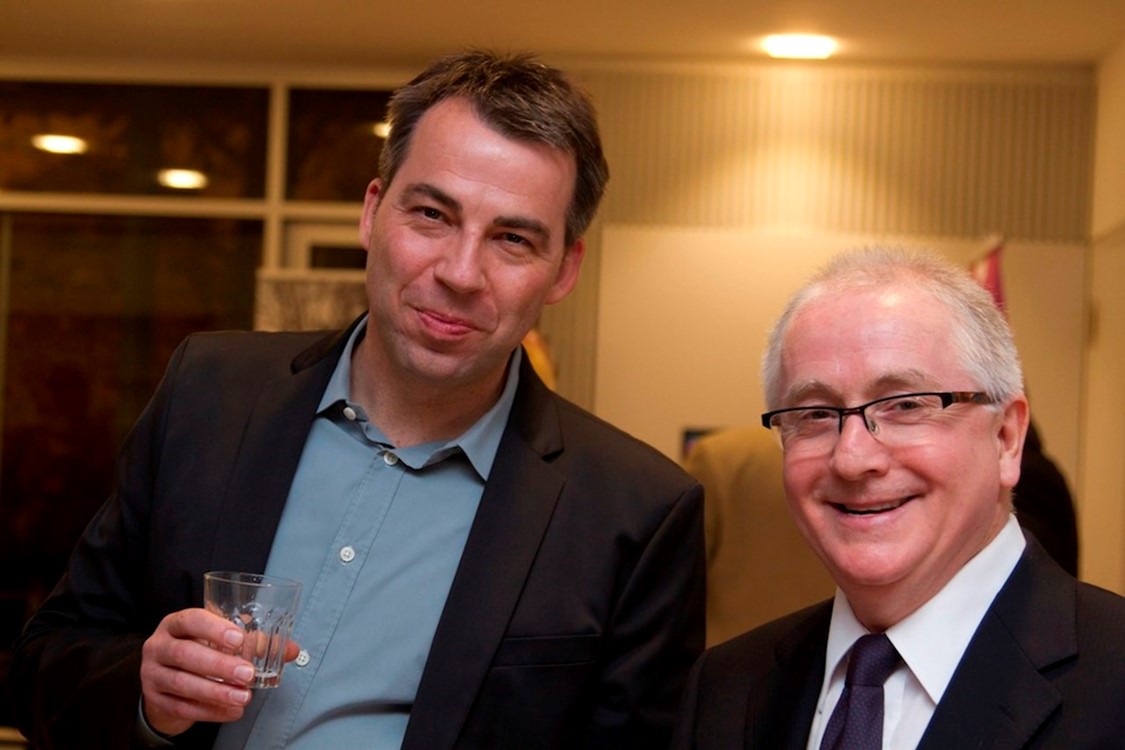 SoundTrack_Cologne is Europe's leading congress for music and sound in film, games and media, and a source of inspiration for the growing landscape of festivals and congresses in Europe. In over 40 round tables, panels, workshops and networking events, SoundTrack_Cologne focuses on current developments in culture, law, marketing and technics of media music and offers business cases and networking events. It will take place for the 18th time in 2021.

SoundTrack_Cologne is a film event - from the music perspective. The event addresses business professionals, music students and everyone interested in film and music.

SEE THE SOUND, the film festival of SoundTrack_Cologne aims to show a broad array of extra-ordinary music films connecting image and sound by bringing them to the big screen. It takes place from June 9 - 13, 2021. 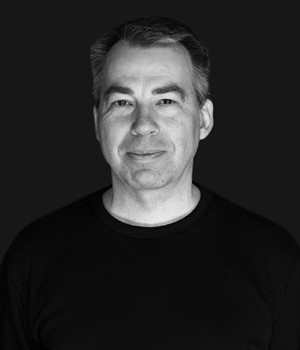 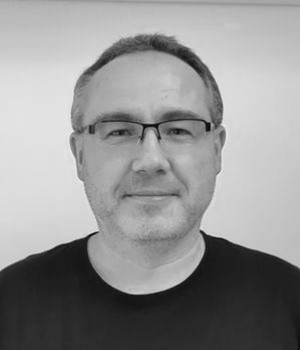 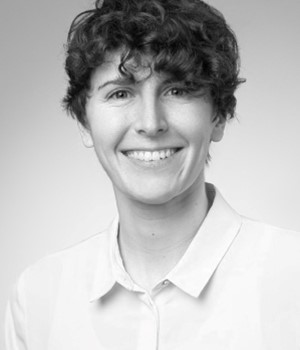 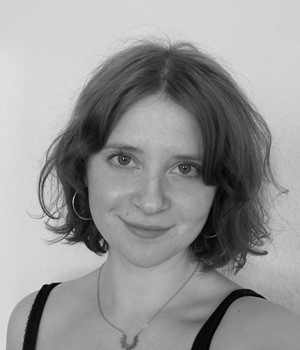 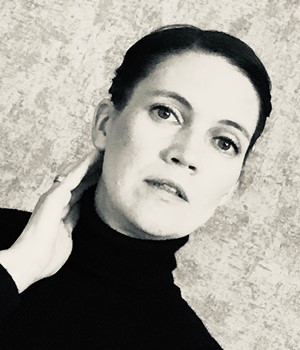 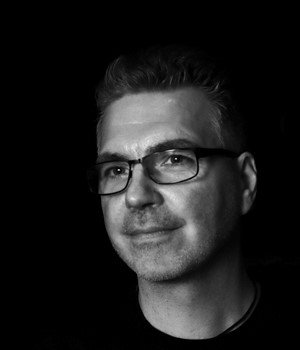 Head of programme 'Composing for Games' 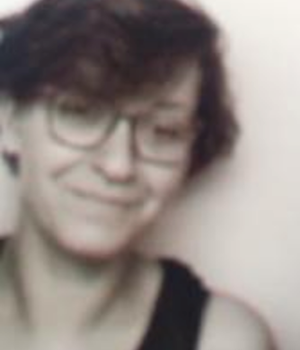 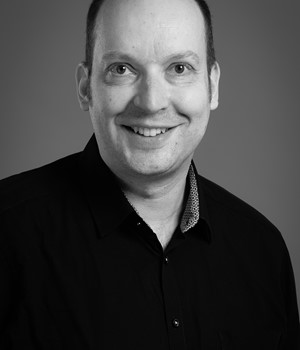