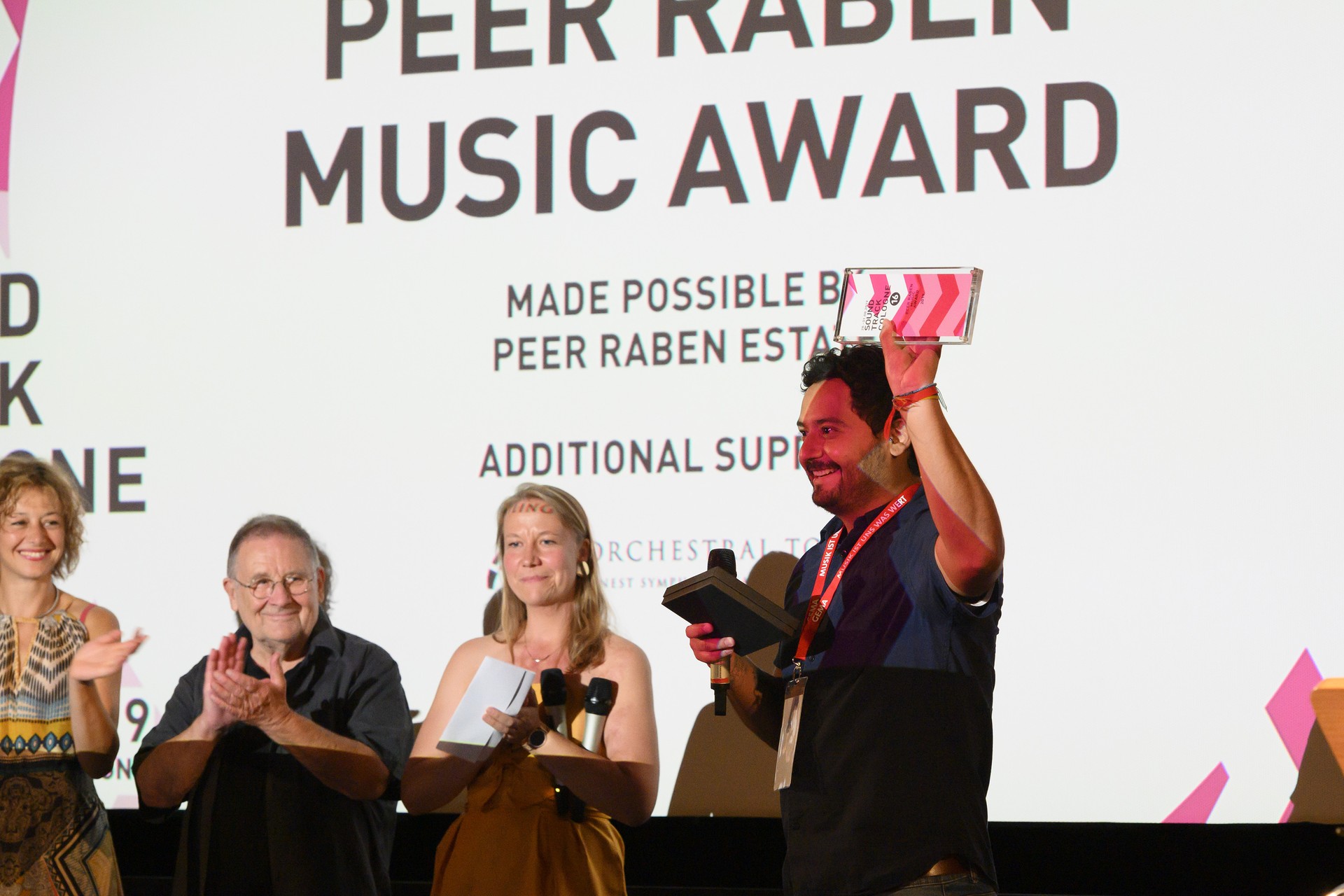 SoundTrack_Cologne 17 starts submissions for the  PEER RABEN MUSIC AWARD  for the best music in a short film.

In 2020, SoundTrack_Cologne 17 (April 22nd – 26th, 2020) will again present the PEER RABEN MUSIC AWARD for the best music in a short film  and cordially invites film composers* and filmmakers* to submit their short films with their original compositions.

The award, first presented in 2009, commemorates the great German film composer Peer Raben, whose estate has donated the prize money of 1,500 euros. The award will be given to film scores with innovative and dramaturgically coherent use of music and sound in relation to narration.

The closing date for the competition is March 2nd, 2020.

Only short films whose production was completed after or that premiered after July 1st, 2018 may be submitted. Films with a maximum length of 15 minutes in all industry standard formats will be considered. There are no restrictions regarding country of production, genre, or content; however, the film must be predominantly scored with original music.

The nominees of the competition should be present at the screening of the films and will be presented to the audience and the jury on Saturday, April 25th, 2020. The award ceremony will take place during the official Gala later that same evening.

Terms, conditions and the application form for the competition can be found here