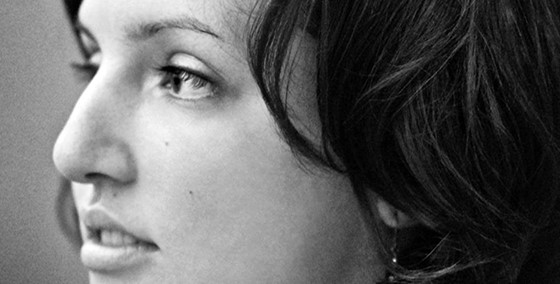 Lika Alekseeva, born in Siberia, Novosibirsk in 1985. Studied philology in University of her hometown, but in 2008  headed to Moscow to change her life and study filmmaking. In 2012 graduated legendary Moscow Higher courses for directors and scenarists, where Tarkhovsky and Tonino Guerra were teaching. In 2011 studied at a special documentary program "Summer Institute" in La FEMIS. In 2013 short film "Draw a line' was participating at various festivals, won "Rising star award" at Universe Multicultural Festival in Hollywood. In Moscow where Lika now lives she is a founder of "Kinotext" project that helps young filmmakers, organizes pitching sessions with producers and special screenings. The European premiere of her feature film took place at Braunschweig International Film Festival '2015 in Beyond: Love special program.