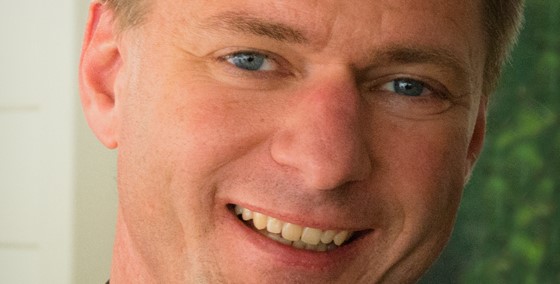 Hansjörg Kohli is a composer and music supervisor currently living and working in Munich. He grew up in Switzerland, studied film scoring and piano at Berklee College of Music in Boston, USA and the University of Performing Arts in Munich. He startet out as an orchestrator for a variety of film projects. Later on he became the head of the film music department at German National Television ZDF in Mainz. He is teaching in the film scoring program at the Munich University of Performing Arts and also the Master of Arts in TV Journalism program at the University of applied Sciences and Arts in Hannover. His most recent essay „influencing factors in the realization of film music“ can be found in the book „Filmmusik - Ein alternatives Kompendium (Editors Hentschel/Moormann, Springer VS 2018).