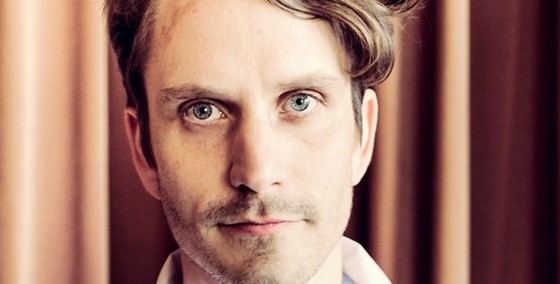 Thomas Gärtner was born and raised in Pforzheim, Germany. He had trumpet lessons during the childhood, memberships in a brass quintett of the music school Neuenbürg and in the big band of the Hebel Gymnasium, Pforzheim. Furthermore, he is member in the skapunk band "Yakuzi" from 2001-2009, absolving 260 concerts. In 2005, he got an University entrance diploma and had an Education in physiotherapy from 2006-2009, working mainly in this profession until 2013. He had private studies and work in music production, sound synthesis, sound design and composition. From 2013 on studies of music and media at the Robert Schumann conservatory with the goal of becoming a media composer and focus on media composition and music production. Since 2015 player of the first trumpet in the funk jazz band "Rhythmussportgruppe" based in Düsseldorfand since 2017 sound technician at the WDR television and the Schauspielhaus Düsseldorf (theater).