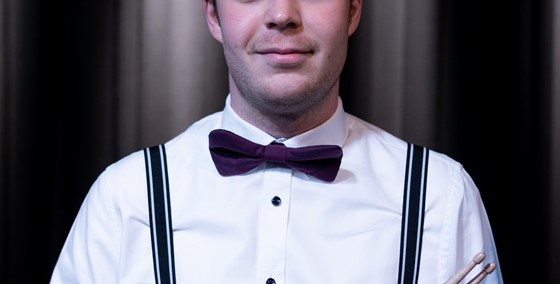 Born 1992 in Ratingen, Germany, Daniel started to play the drums at age 8. Later on, he attended different youth orchestras and started to compose his own music. His first orchestral work was performed in 2010.

After graduating from high school he started his studies in Music And Media, where he intensified his major subject, jazz drums. He also attended classes in film-scoring and audio production. Besides finishing his studies, he works as an self-employed arranger, composer and educator.