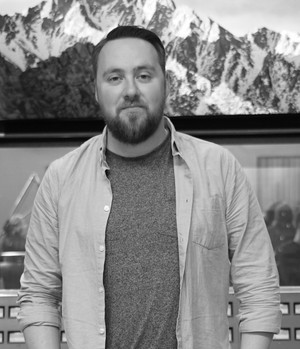 David Housden is a BAFTA and Ivor Novello-nominated composer, best known for his collaborations with visionary game developer Mike Bithell on the BAFTA winning Thomas Was Alone and Volume.

Earlier this year, he received a pretigious Ivor Novello nomination for his work on the sci-fi narrative puzzler QUBE 2. His other current projects include Rare’s remake of the cult classic Battletoads (Xbox One), the award-winning narrative adventure Lost Words (PS4, Xbox One, Switch), and the atmospheric noir horror hit The Peterson Case (PS4, Xbox One). 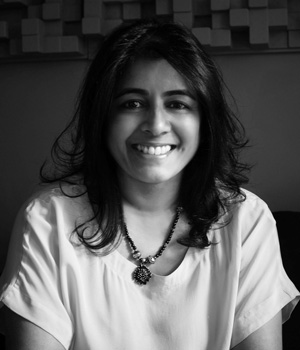 Working at the forefront of a new wave of emerging artists, Nainita Desai has worked in British television for over two decades scoring countless BAFTA, Oscar and Emmy- acclaimed productions. She was highly praised for her score for the interactive video game Telling Lies and she won the prize for Best Original Music for a Video Game Trailer at the Music+Sound Awards 2019.
Nainita’s 2019 feature releases include For Sama which won 35 top prizes including Best Documentary Feature at SXSW and Cannes Film Festival. 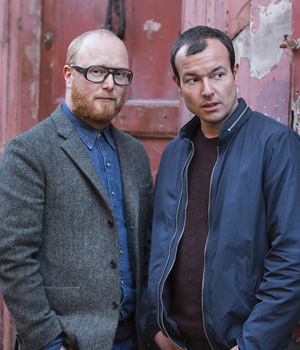 Composing for Games: The Flight

The Ivor Novello award-winning composing duo known as The Flight (Alexis Smith and Joe Henson) have worked with some of the biggest names in the music industry and are leading A-list composers for video games. Together they scored the hit survival horror title Alien: Isolation, followed in 2017 by Horizon: Zero Dawn, and then Ubisoft Québec's Assassin's Creed Odyssey. But their work isn’t just limited to video games; their television projects include the BAFTA nominated BBC documentary series Drugsland as well as Kids on the Edge, produced by Century Films. 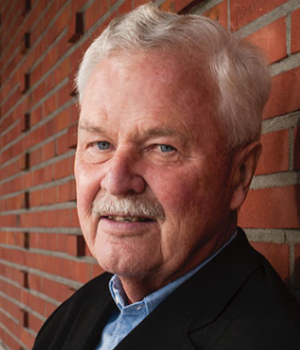 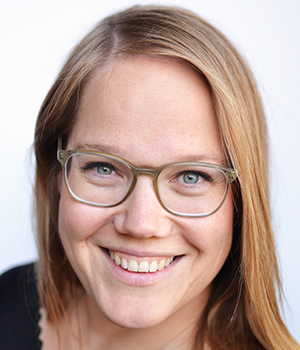 Composer John Groves explains how perception can be steered with sound.

Get feedback on your own tracks and learn about the specific requirements of Production Music! Four music supervisors - Beda Senn (SRF), Martin Häne (Nuvotone), Milena Fessmann (Cinesong) and Anselm Kreuzer (Music Sculptor) - will review submissions and discuss the pros and cons of each track within our new workshop.
Send your Hi-Res .mp3 files to presse@soundtrackcologne.de
Max. 3 tracks per participant.

For participation please send an e-mail to durant@soundtrackcologne.de.

For participation please send an e-mail to durant@soundtrackcologne.de. 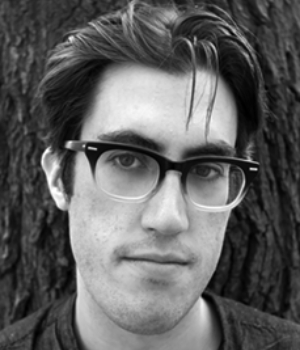 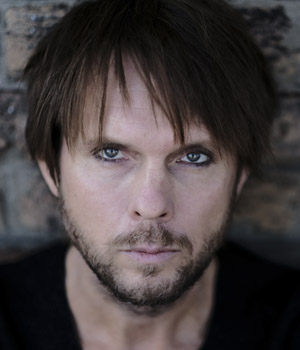 Composer Kyrre Kvam will talk about his work on Lutz Heineking's comedy series "Andre Eltern" in a case study. 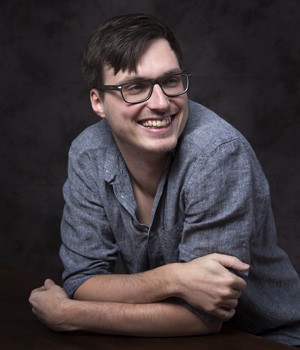 Composer Hannes de Maeyer will talk about his work on Sven Huybrechts's "Torpedo" in a case study. 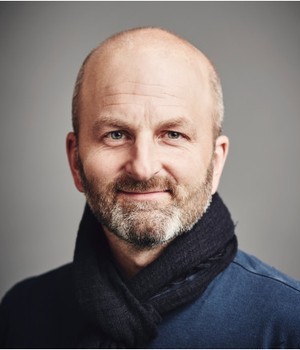 Composer Andreas Weidinger and the sound designers Corinna Fleig and Tobias Fleig will talk about their work on Tim Tragesers  "Die Wolf-Gäng" in a case study.

Tina Pepper (German Television Award 2020 for "Rampensau") is a television and film composer based in Berlin. She began her career while studying music at the renowned Liverpool Institute for Performing Arts (LIPA) and continued her studies at the Film University Babelsberg Kondrad Wolf. She contributed scores to award-winning films such as "Combat Girls" (R: David Wnendt), the drama series "Sankt Maik" and the original Amazon series "You Are Wanted" (director: Matthias Schweighöfer) and will present her work at SoundTrack_Cologne 17. 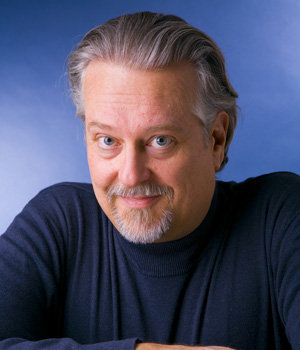 Don Davis, who achieved his biggest success with his scores for the "Matrix" trilogy, previously received critical acclaim for his work on the well-known 80s series "Hart to Hart" and "Sledge Hammer!" According to IMDb, the Emmy Award-winning composer has earned over 90 credits to date, including "Jurassic Park III" and "Valentine".
Davis will - in addition to his workshop discussion - receive the SoundTrack_Cologne Lifetime Achievement Award on Saturday, Oct. 17, 2020 at the grand closing gala at the Cologne Chamber of Commerce and Industry. On Friday, Oct. 16, Davis will provide a live commentary during a screening of "Matrix". 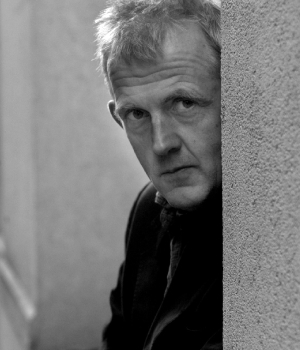 Stephen Warbeck, Academy Award recipient for "Shakespeare in Love", has a remarkable cinematic career with12 IMDb entries as a composer, including "The Children Act", "Billy Elliot" and "Charlotte Gray". He has also written music for more than 40 television projects and received several BAFTA Award nominations.
At SoundTrack_Cologne 17, the British composer will talk about his latest project, the French drama DNA (ADN) directed by Maïwenn Le Besco, which celebrated its world premiere at the Zurich Film Festival last week. Warbeck has previously worked with Maïwenn on "My King" ("Mon Roi"), which was nominated, among others, for the Palme d'Or in Cannes in 2015. After graduating from the Konrad Wolf Film University, Dascha Dauenhauer (German Film Award 2020 for "Berlin Alexanderplatz") worked on numerous cinema productions, including the award-winning "Jibril" and "Lovemobil". She has been awarded with three nominations for the German Film Music Award 2018 and won the prestigious award in the categories "Best Music in a Short Film" and "Up-and-Coming Film". 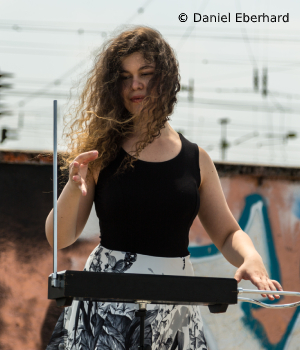 On the occasion of the 100th anniversary of the theremin, "Tatort" composer Verena Marisa will give the theremin lecture/performance TOUCH.ME.NOT! live.
In cooperation with the WDR

In this practical hands-on workshop, Than van Nispen tot Pannerden will show how to use the latest artificial intelligence technology in your creative workflow when writing music for film.

Than Van Nispen is a lecturer and researcher at HKU School of Music and Technology and the Expertise Centre for Creative Technologies. He also works as a music composer for games, interaction and music theatre. The workshop by Thomas Mikusz (White Bear PR, LA) and Valerie Dobellaere (Post Bills PR, Gent) focuses on skills that will help you acquire jobs. The two publicity specialists will work with you on pitching, self-presentation, PR and your acquisition tools. 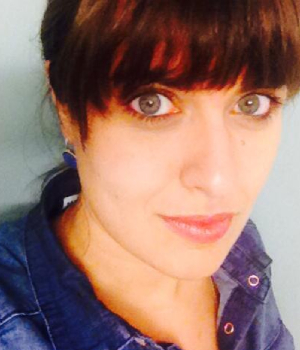 Publishing, sync rights, contracts: Attorney Jürgen Grethler presents legal basics for the media music industry. Ask all the questions you ever wanted to ask a lawyer.

Reality Check: Release and market Soundtracks from your own Dashboard

Oliver Schiller-Sittl Sittl presents tools and tricks to help you to release your soundtrack physically or digitally via online service platforms.

Schiller-Sittl is a classically trained electric guitarist and mandolin player, who is responsible for the acquisitions of entertainment labels, arists & repertoire and the international sales of feiyr´s digital services. 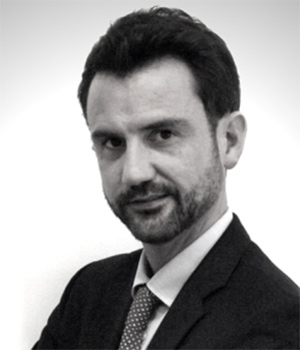 Composing for Media: The Impact of A.I. on Music

Neo leads a double life as programmer and professional hacker. When he meets the mysterious rebel Morpheus, he learns the truth, which exceeds all limits of his imagination.
Don Davis, who composed one of the most successful works in film history with his dark modern score, comments live on the music to the film. 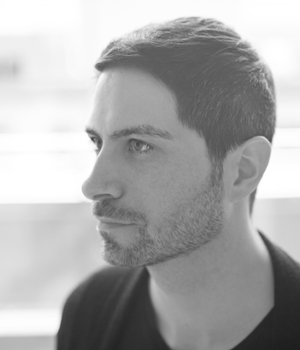 The banking thriller series “Bad Banks” (German Television Prize, Grimme Prize, among others) was produced by Studio Hamburg and was one of the first German series to be shown on Netflix and Hulu, as well as on ZDF and Arte.The music is part of the latest joint project of Kyan Byani and Martin Lutz.
Kyan Bayani is a composer and sound artist who studied at the University of the Arts Berlin and has composed music for a variety of projects including films, dance choreographies, theatre plays and TV series and documentaries. Martin Lutz is a composer and sound artist living and working in Berlin. He produced sound pieces for artists. dance companies, theatre and film productions in Europe, Inda, South-Korea, Mosambique and Australia. 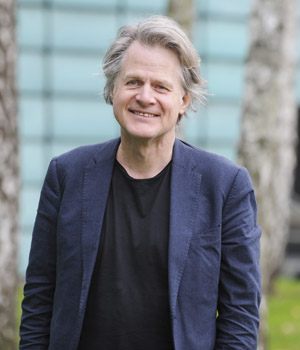 This year’s HARPA award winner Gaute Storaas is one of the most experienced and acclaimed film composers of the Nordic countries. He was HARPA nominated three times of which he won two times: for ‘Elias and the Treasure of the Sea’ in 2011, and now once again for Colin Nutley's tv drama ‘Bröllup, begravning och dop’. In the last 20 years he has mainly written orchestral music for film and television, from animated films to dramas such as "The Last Sentence" or "A Man Named Ove".

In cooperation with HARPA 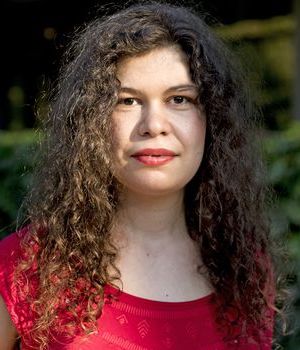 The German-Brazilian composer and sound artist Verena Marisa will talk about her participation in already five "Tatort" episodes at SoundTrack_Cologne. Verena composed the music for award winning films (i.g. ‘Ich will dich‘, ‘Operation Zucker‘), was awarded the German Film Music Prize, amongst others, and is one of the few female theremin players. As a solo artist she performs at international festivals (Filmfest München, Wave-Gotik-Treffen, Überjazz Hamburg).
In addition to her panel Verena will give a live theremin lecture performance on Friday, October 16th. The occasion is the 100th birthday of the Theremin.

In cooperation with WDR 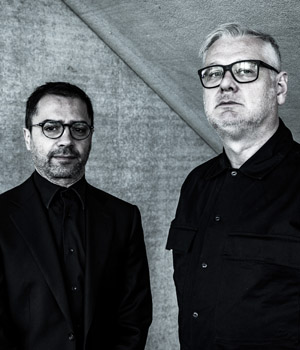 The Belgian historical-drama series “Thieves in the Woods” is the most opulent project of Belgian TV. Part of this success is also the music of the Belgian composer duo Svínhunder which consists of Hans Mullens and Michel Bisceglia.
Hans Mullens has been a professional musician, composer, arranger, sound designer and music programmer for over 30 years. He is affiliated with the international sound production company Sonhouse and has completed dozens of assignments for the post-production of films (including 'Cafard' and 'Il était une fois, une fois' ), TV series (including the six-part Swiss TV 'Quartier des Bancs' series), documentaries, animated series and advertising spots. Michel (Michelino) Bisceglia has been professionally active since 1989 as a musician in the arts sector. He has composed the music for several feature films, including ‘Blue Bird’ (Cannes Film Festival) and ‘Le Fidéle’ (Venice International Film Festival). His soundtrack for the film ‘Marina’ won a World Soundtrack Award in 2014.

After introducing different perspectives on sampling, Maxime Luft will show his use of the Orchestral Tools instruments in the context of a live composition session.

In cooperation with Orchestral Tools 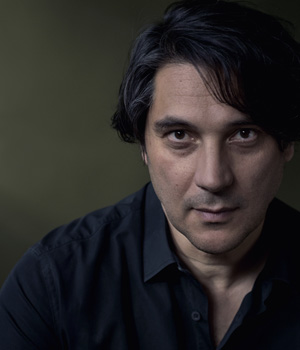 Sound designer Brooke Trezise will talk about her work on "Wish You Were Here".

In cooperation with WIFT Germany 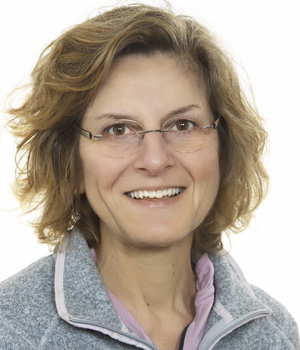 In cooperation with WIFT Germany

Competition screening of the ETC nominees

Competition screening of the ETC nominees

Competition screening of the PRMA nominees