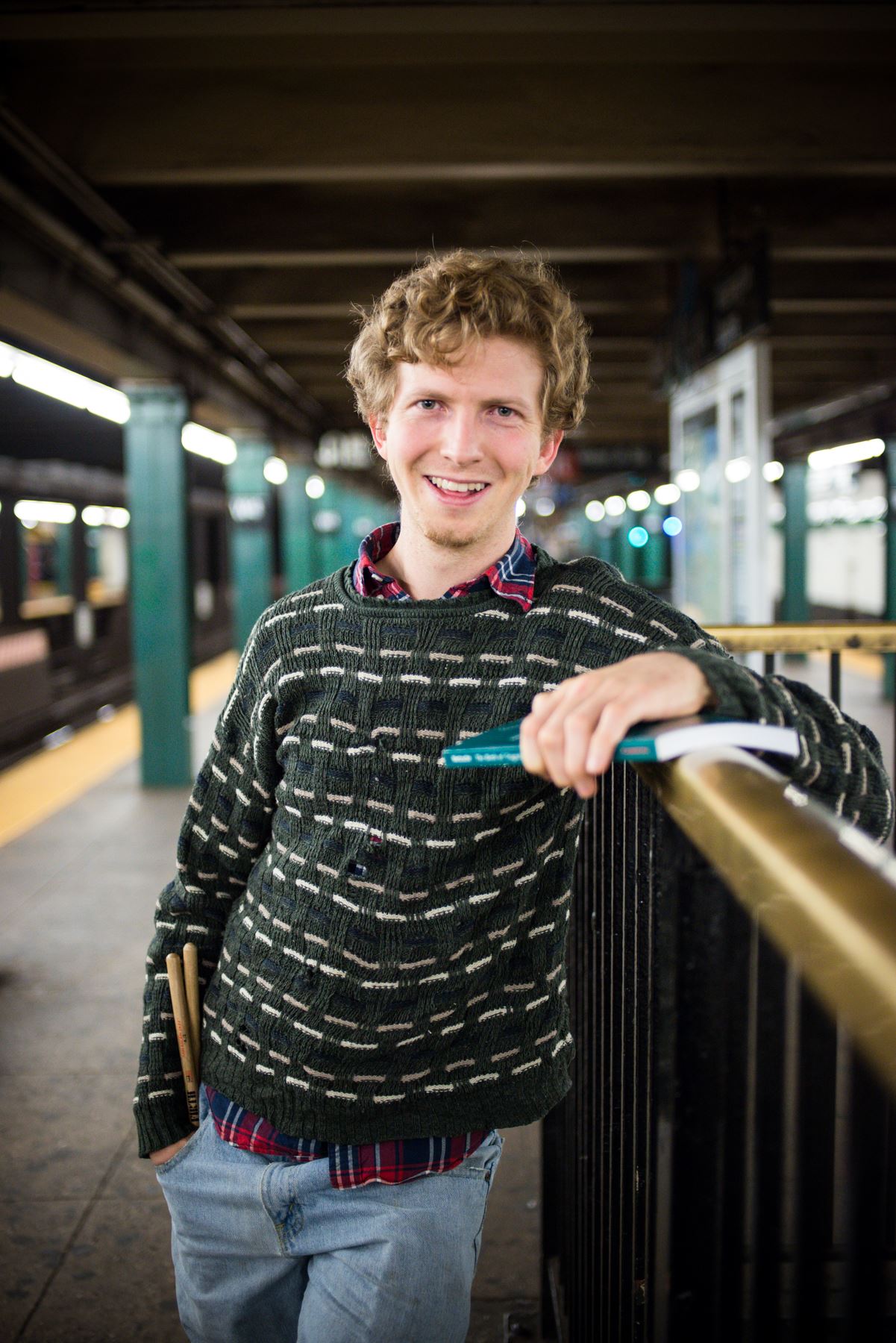 Nicki Adams is a New York-based composer and pianist. He has worked with renowned artists including Ebony Bones and Fransisco Mela and appeared on NPR's Soundcheck and Jazz at Lincoln Center's Rose Theatre. Nicki plays with many groups including his own band GADADU. His compositions lead listeners on an odyssey of sound that encapsulates vast influences with depth and purpose. His works have appeared in film and radio throughout the world.